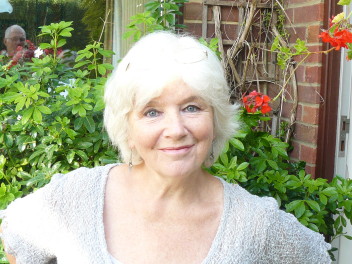 From a professional musical family, Geraldine naturally gravitated into the world of music.  Acclaimed in many reviews,  her singing career has spanned the world of oratorio, recital work, cabaret and opera. She became an external Associate of the Royal College of Music with Honours,  has worked with the BBC West of England Singers, adjudicated, held master classes and coached nationally-known choirs.  Her singing has taken her across the British Isles, to the Continent, and to the U.S.A. 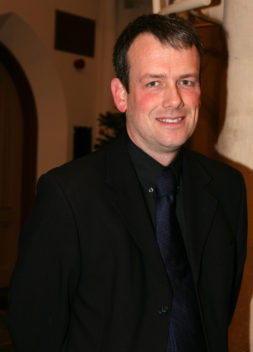 John has had over twenty years’ experience of accompanying a wide range of choirs, both in the Bath/Bristol area and beyond. A chemist by training, he studied at York and subsequently worked at Oxford before moving to Bath, where he works in the University’s chemistry department

Our founder-conductor Kelvin Thomas MBE sadly passed away in June 2019 at the age of 99. The choir benefited hugely from his passion and dedication to music while he was conductor. Kelvin is remembered fondly by the choir who were delighted to have been able to sing with him in recent years in Christmas concerts at Bridgemead.